General Pump is a proud member of the Interpump group

Pump failure is most often caused by improper installation or operation as opposed to wear. One of the most common causes of pump failure is unnecessary or improper service, often done by the operator instead of pump repair specialists. Each time this type of service is performed, the chance of failure actually increases. Repair requests usually come in after the pump has stopped working and is no longer operational. Pumps should not be opened for repairs except by a professional.

From The Universal Guide to High Pressure and Steam Cleaner Repair: “The high pressure pump is generally one of the most dependable and best constructed components in a high pressure cleaner. The well-engineered pump may be installed in a not-so-well engineered system. ‘All pumps have wear parts, which eventually need to be replaced.”

“In most cases, the high pressure pump is likely to outlast most other components as long as the pump is installed correctly and the system is operated properly.” 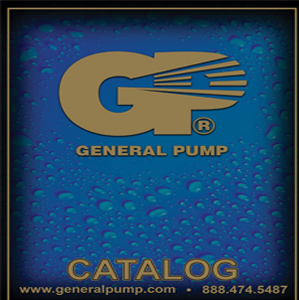 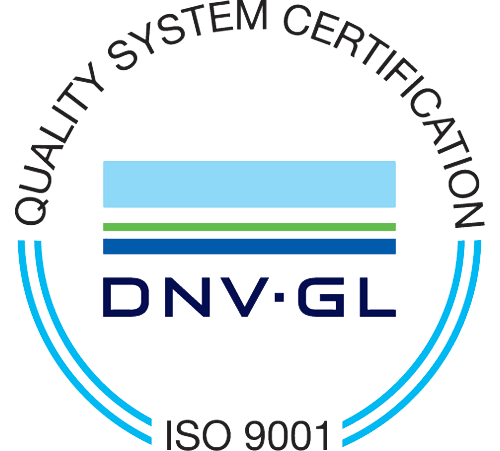